Touching and moving. This are the adjectives for last 14 november concert held in the Palazzina Liberty Dario Fo e Franca Rame in Milan. The concert was part of the award ceremony of the European Heritage Award/Europa Nostra Award 2019 won by the organization Le Dimore del Quartetto. The illustrious prize is linked to artistic and cultural heritage preservation and promotion.

In october the concert was held in Paris and presented by European Commissioner Tibor Navracsics and Europa Nostra President Placido Domingo. 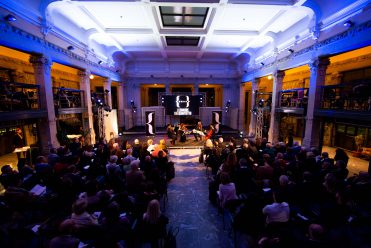